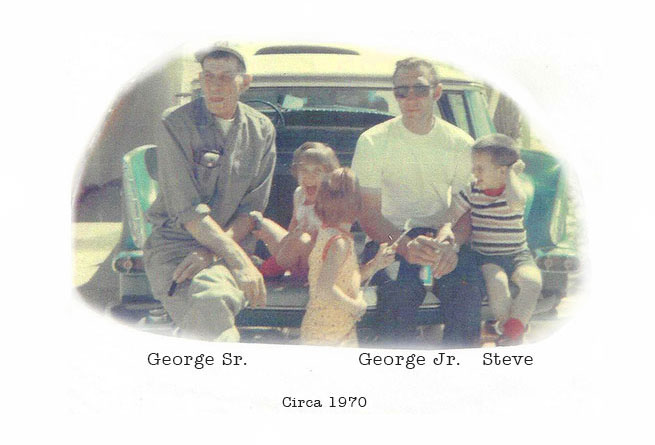 Anything but fly-by-night, Liebsack and Son Auto Service, located in Gardena, CA, has been serving the South Bay for three generations. We offer professional automotive service specializing in maintenance and repairs of American and Asian cars and trucks. We take pride in offering our customers quality service at a fair price. Our technicians are ASE certified and we use the latest tools and equipment when servicing your vehicle.

George Sr. and Mary Liebsack opened their auto maintenance shop at our current location on Redondo Beach Blvd. in Gardena in 1950.

George Jr. began working with his father in 1955, and in 1959 they added on a new building. Upon George Sr.’s passing in 1970, George Jr. became the sole proprietor of Liebsack Auto Service.

George Jr.’s son, Steven, began working part time in 1979 while still in school. Upon his graduation from high school, he became a full time employee. He learned all his father had to teach him, and in 2006, George and Steve formed a partnership.

When you’ve been in business for more than six decades, you’ve seen a lot of progress. Both George and Steve have attended school throughout the years to keep up with all of the changes. We also have the very latest equipment and computers to diagnose the problems your vehicles are experiencing.

Please come in and get to know Liebsack & Son Auto Service.

We know having your car serviced may mean you need to adapt your schedule, so we want to make your experience with Liebsack & Son Auto Service as convenient as possible.  We offer the following: 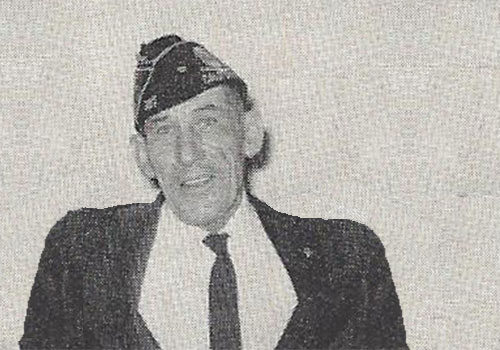 George Liebsack Sr. opened Liebsack Auto Service in 1943. He rented space in Gardena until he and his wife Mary purchased the property on Redondo Beach Blvd. in 1950. He had one of the first transmission shops in Gardena. 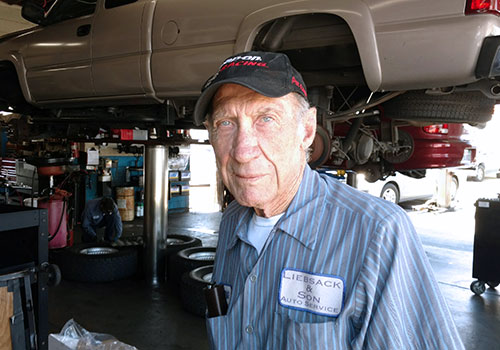 In 1953, 15 year old George Jr. started working with his father after school. During the next 15 years, they built a larger shop, doubling the size, and continued to update their equipment and knowledge. 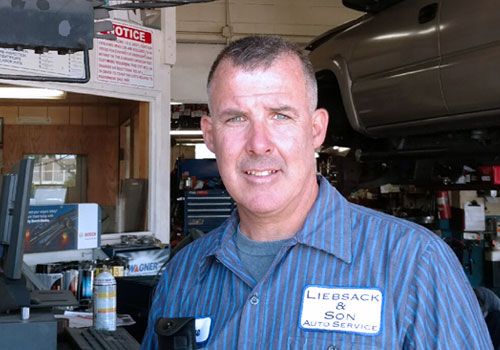 In 1979, 13 year old Steve would ride his bike to the shop to work after school and in the summers. In the nearly four decades working in the family business, Steve has watched it grow to serve three generations of wonderful customers. 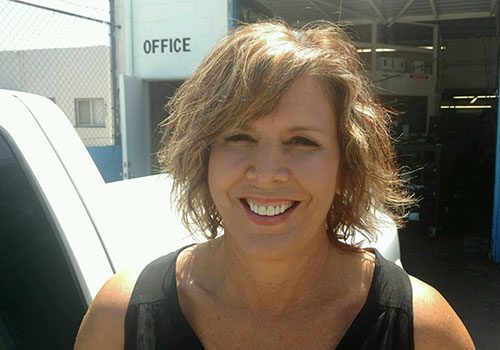 Married to Steve for over 20 years, Shelley has been working in the business and involved with their two daughters’ school and sports activities. As their daughters are getting older, Shelley is taking a larger role in the day-to-day shop responsibilities.

“I have the utmost confidence in the work done by Liebsack and Son Auto Service. They are very professional and are honest in their evaluation of whatever problem you have with your car. They don’t try to scam or to add things that aren’t needed. I am so happy that I found such an honest business that really, really care about its customer. They saved me over $1,200. The proof is in the pudding.”